Nevada: from Utah to Cali.

So we were in Park City, UT and out destination was Lake Mammoth in California. We had about 900km and one State apart. We had to cross Nevada, which besides Las Vegas it’s mainly known for its desert.

It took us about one or two hours to leave the state of Utah, the ride was fun, with moutains on the side, many railroads (with endless trains) and also some salt flats.

We arrive to Nevada through a town called Wendover – and there was Will Wendover greeting us. As you cross the border you could tell you were in Vegas, many casino signs and weirdos walking around. Just because you are there and have to do it, we got into once Casino Hotel to see the vibe…. 5 minutes later we were outside smelling like cigarettes. Got back on track…. 3 hours to the next town, ate something pump gas and to cross de desert. 4 hours of nothing: no signal, no water. no gas stations. Hopefully we had some CDs.

When we were running out of gas we arrived to Tonopah, a mining town with just a few gas stations, no signal either. After a few hours, we were arriving to Cali border, one or too small towns in between, and we were entering the Inyo National Forest, were lakes Mammoth it’s located.

” The mountains are calling…” 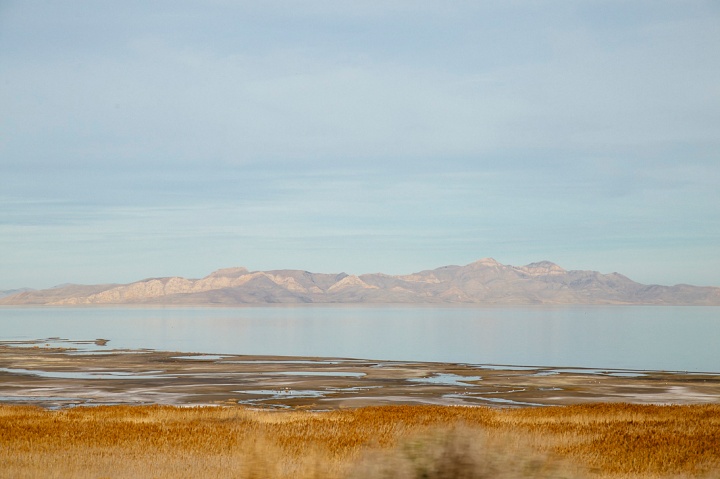 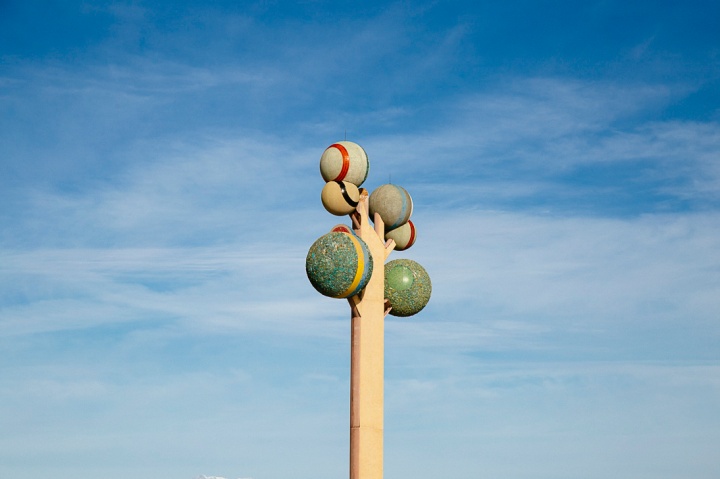 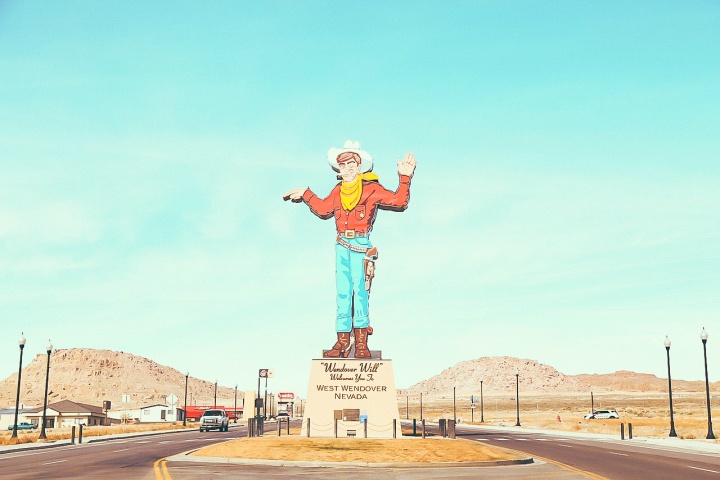 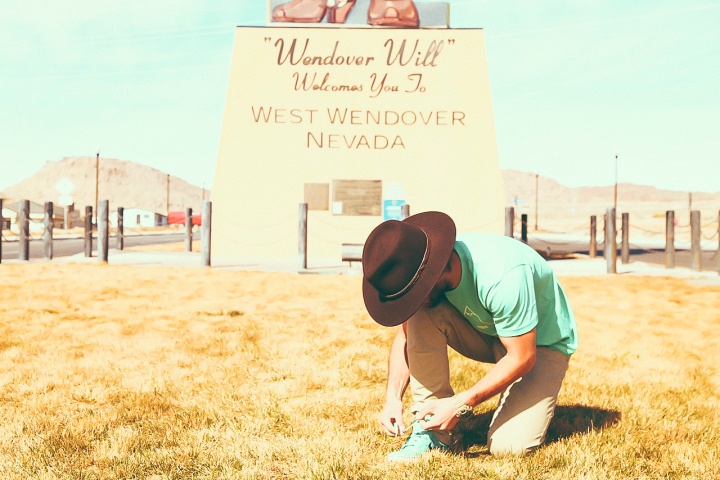 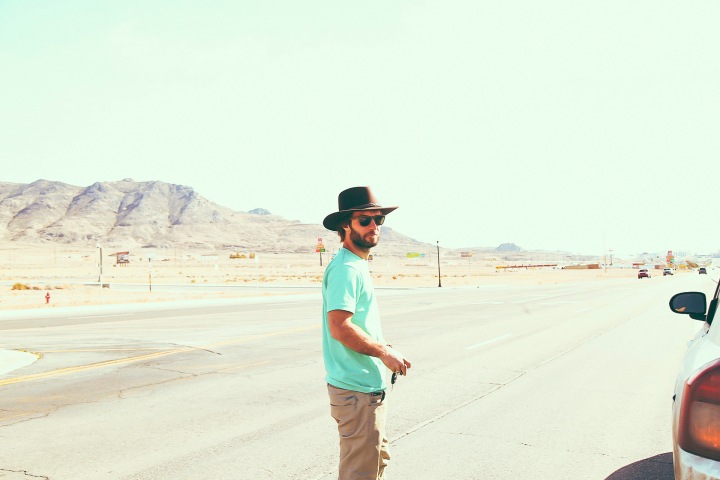 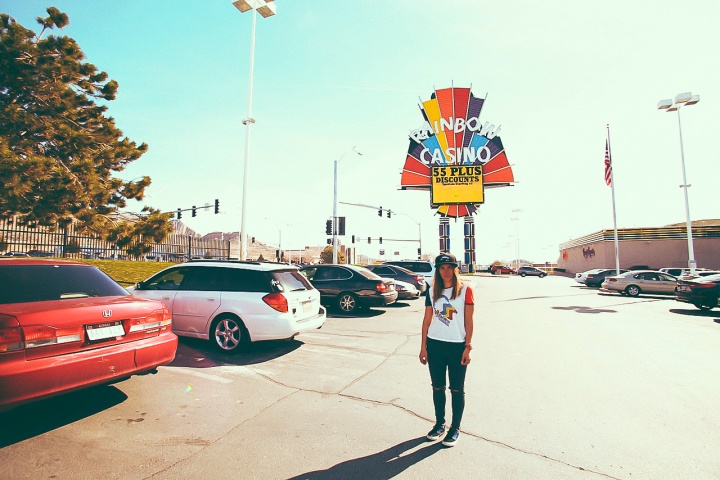 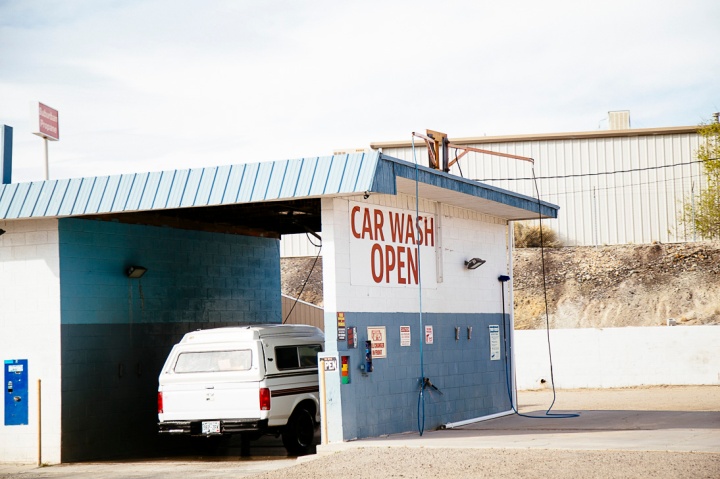 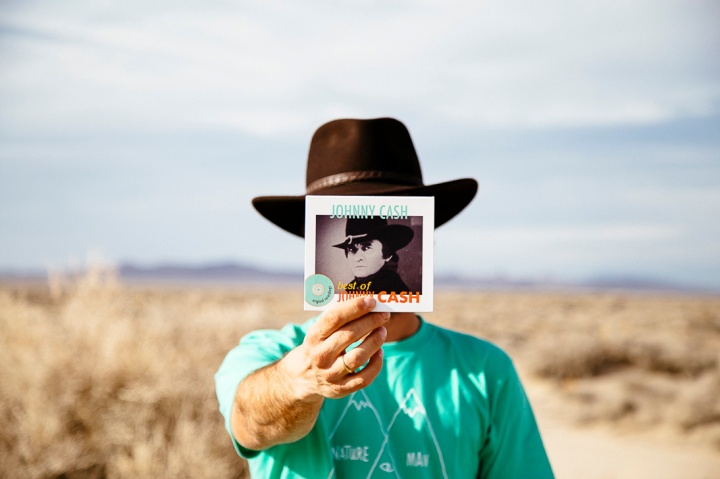 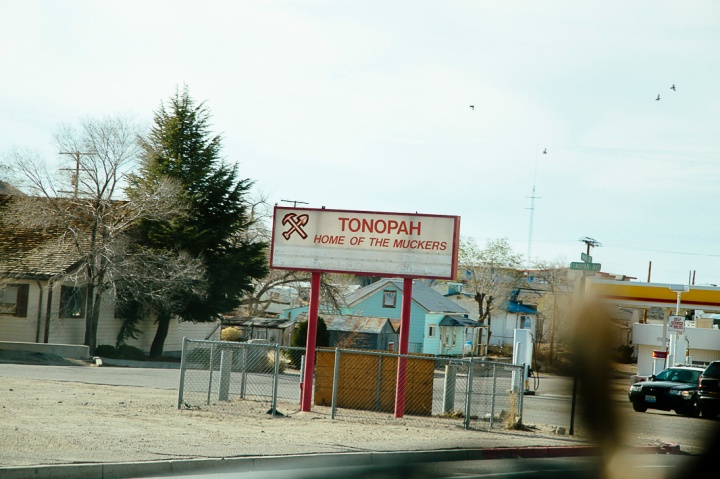 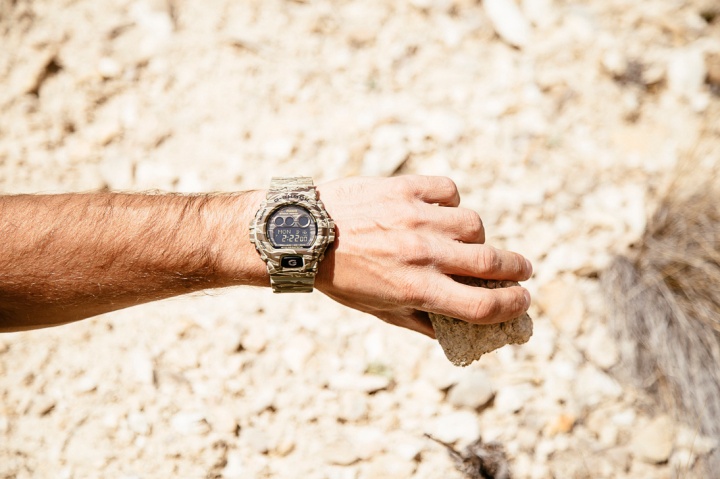 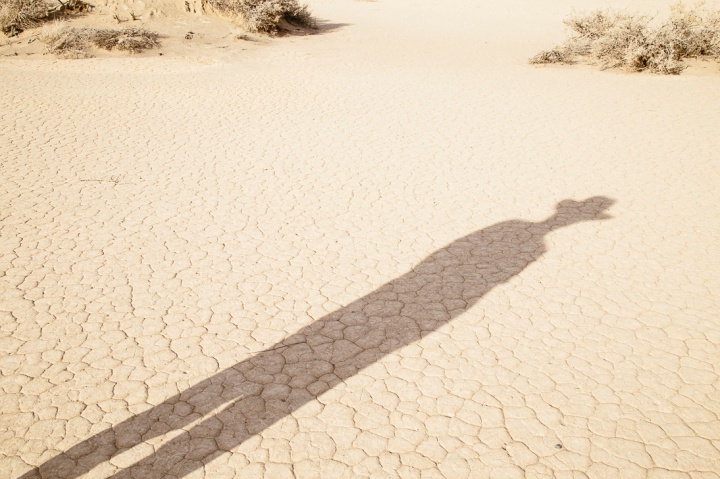 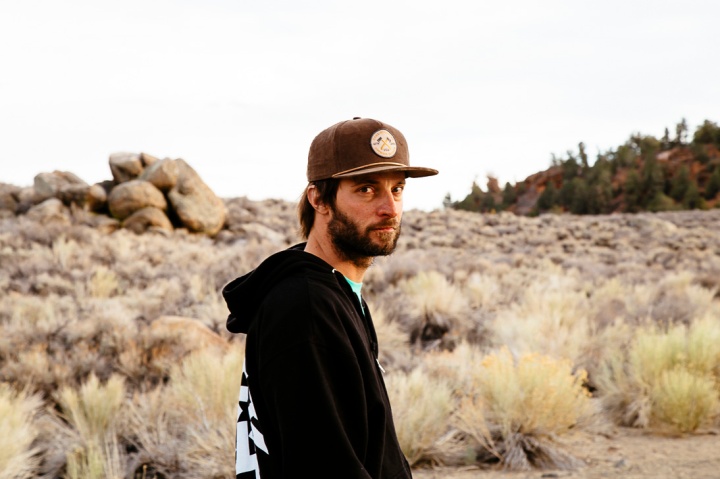 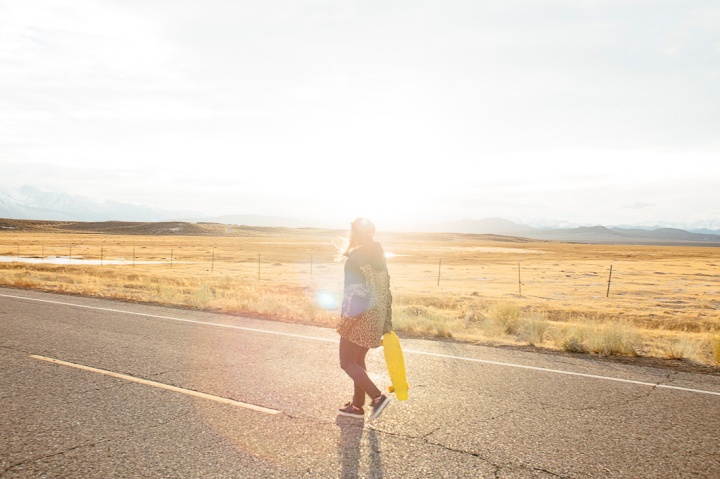