Basically any trip that takes me out of my safe zone is an opportunity, a few years ago, it had to be directly linked to any of my sports,  just like snowboarding or wake boarding, but lately I was expanding my horizons, running, climbing, cycling, playing airsoft, camping, off roading, horseback riding, etc. or a combination of all the above are reason enough to say, “lets go!” specially if it is outdoors and away from the city.

Our destination was “La Josefina” a giant ranch, a paradise of mountains, meadows, lakes, rivers, bays and forests in Santa Cruz almost on the border with Chile.
When you are surrounded by mountains with snow you feel inside an epic dimension, feeling so tiny in the midst of that immensity.

Getting to La Josefina, you first must fly to Calafate. This city wears a decade of bad name, we all know that the shenanigans of the presidential family began there, I always had a phobia of that area and basically never found any reason to go, but that changed everything . Out of the airport, just when you get to the parking lot the view is amazing, being so far south dawn was at 9:30 AM, so by the time we left the airport, the sky had magical colors and mountains on the horizon looked very nice, and then was when I realize that… “I’ll have to take the camera often” 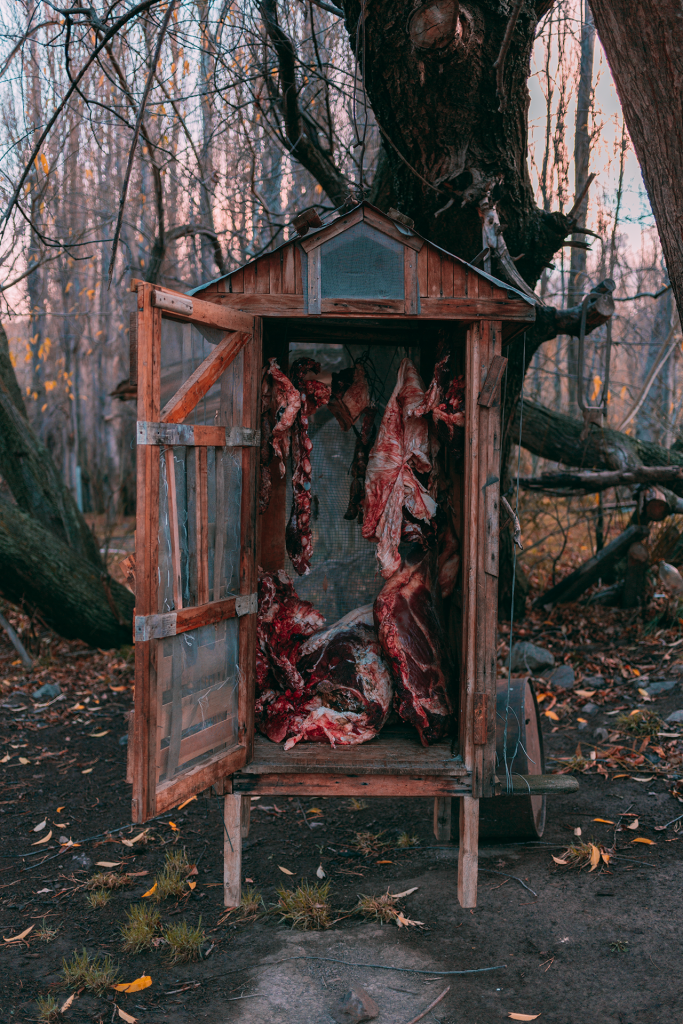 Esquel, Patagonia, for the day