Esquel, Patagonia, for the day

Esquel is a town in the northwest of Chubut Province in Argentine Patagonia. It is located in Futaleufú Department, of which it is the government seat. The town’s name derives from one of two Tehuelche words. One meaning “marsh” and the other meaning “land of burrs”, which refers to the many thorny plants including the pimpinella and other herbaceous plants whose fruits, when ripe turn into prickly burrs that stick to the animals’ skins and wool or people’s clothes as a way of propagation.

A job offer came across to me, to do some content for the national air line, “Aerolineas Argentina”  to promote the approaching winter season. The job consisted of going for a day or two to a couple of ski resorts in Patagonia, the idea was to photo document my fly there and the experience in general in the resorts.  it sounds like a dream come true project, it kind of was.

Well since Hans was only a couple of month old, back in the beginning of the winter season of 2017, it means Agustina was pregnant during the north hemisphere winter season, so we didn’t make it back to Colorado like we always do during that time of the year, so literally a year had passed since my last time snowboarding.

Esquel was actually the first resort of the project, never been there before, the landing and the ride to the town was epic, pine trees, mountains, lake, i was so excited for the background, i was taking pictures non stop, even asking my taxi driver to stop so i could take some i the way to the hotel, i was excited, snow again! So since it was around 3 in the afternoon, the riding day was out of reach but I decided to go to the ski resort anyway and take a look, and take some pictures, i always knew that the riding day was tomorrow. The way to the resort was awesome, even got to spot and took pictures of “the guanacos’ ‘, they are like  wild llamas, the food of the South American mountain lion, “the puma’ ‘. The views were amazing,

Next morning I got up super early, grabbed some breakfast and jumped into my ride, again, it was so exciting, it was cloudy and snowing a little bit too. On the way to the resort I took so many pictures, even using my drone, the views were fabulous.

When i got there, it was quite windy, not that much, as it was the beginning of the season, the mountain with the excuse of a little wind, was practically closed, at the expense of the main lift and a rope with a very small run, so just one run. Since I was only there for one day, I bought my full day pass, just to ride a 500 meters run, I was still excited to be there! 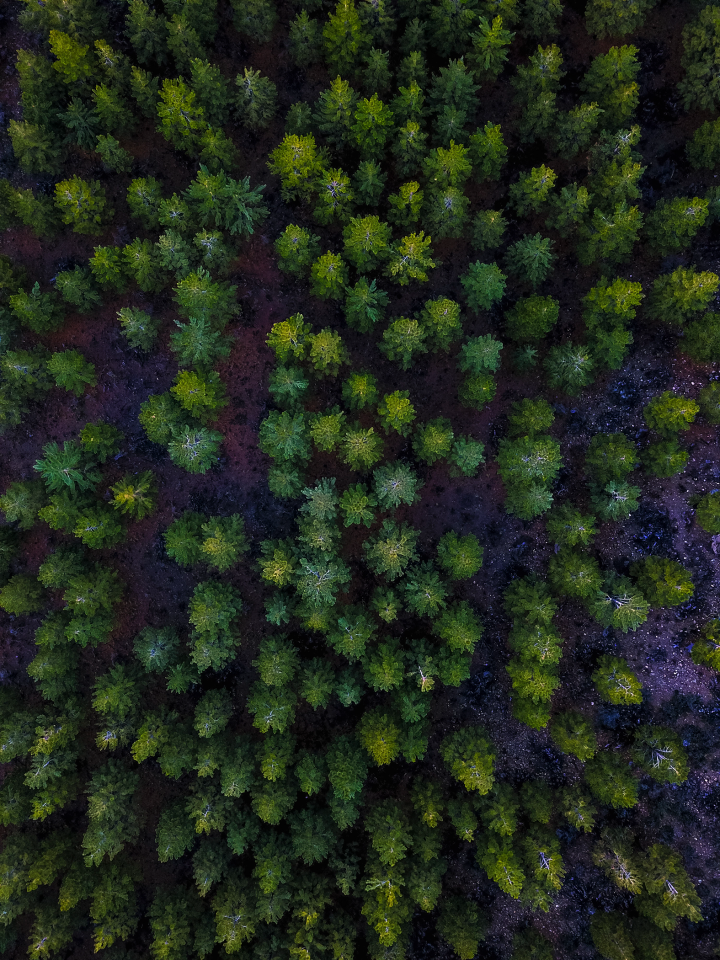 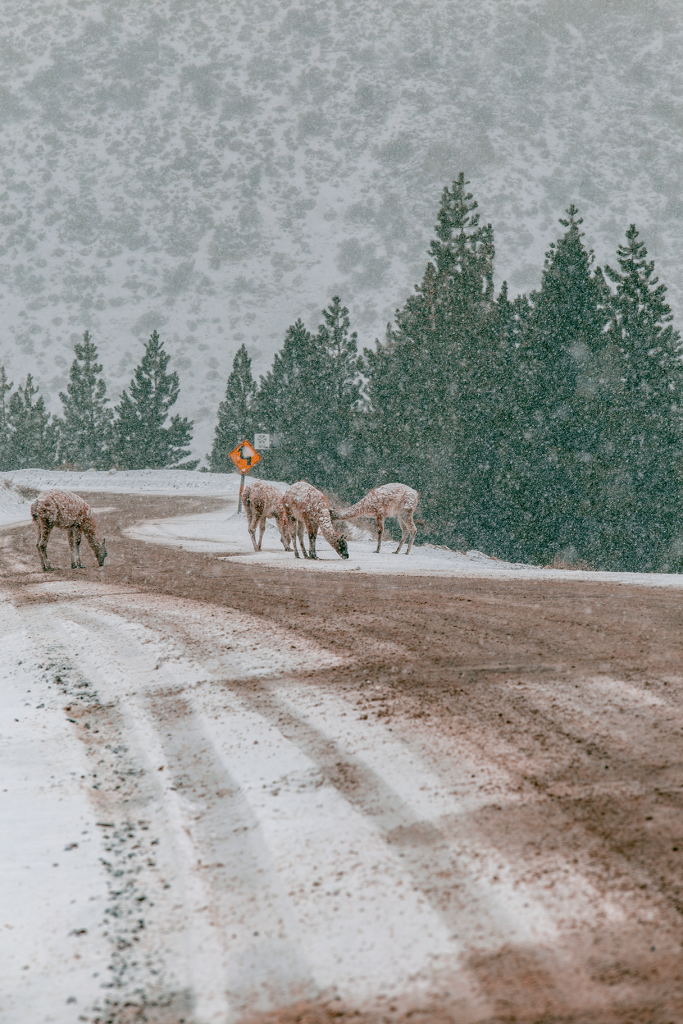